"A revolution in stormwater assessment"

Evaluate the success of your stormwater program

What if you could detect and track stormwater pollutants back to their source. A revolution in stormwater assessment has arrived, and it’s set to change how we manage our urban stormwater. With the StormScout™ sampling system, you can now undertake fast, cost-effective and accurate stormwater quality audits and evaluations. Whether it's determining the performance of stormwater wetlands, tracking pollution events back to their source, or developing stormwater pollution profiles to inform adaptive management strategies, the StormScout™ sampling system has you covered.  Unique to the water industry, the StormScout system can incorporate directly into existing auditing programs, allowing stormwater practitioners to better understand asset performance, leading to more informed decision making. 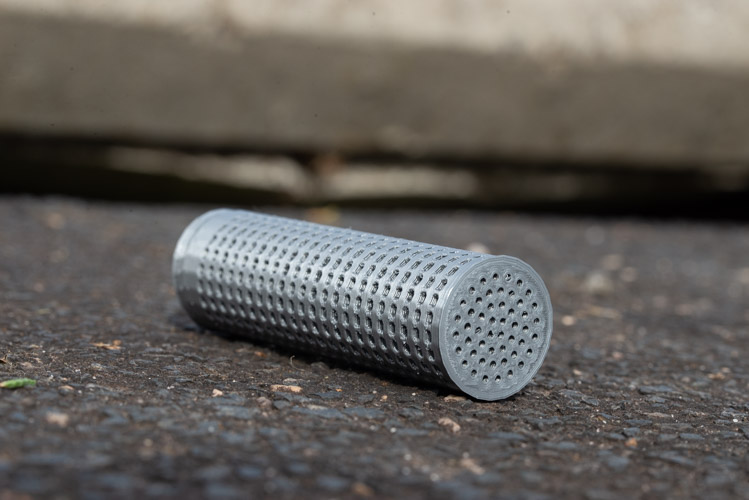 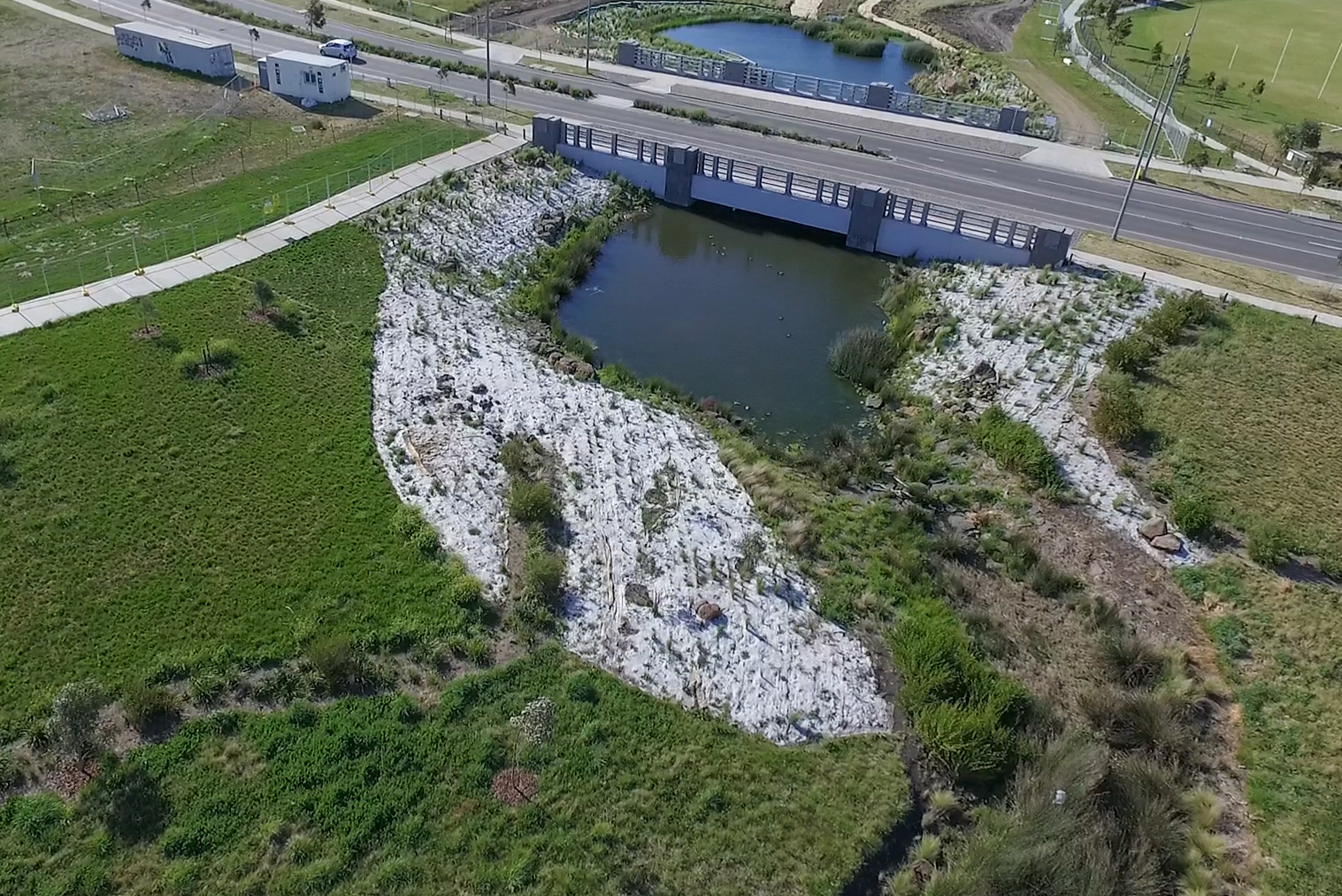 WSUD features such as raingardens or wetlands are used to capture, filter and treat stormwater runoff from roads and other impermeable surfaces before it enters local waterways. If performing as intended, pollutants carried by stormwater from local catchments such as heavy metals and hydrocarbons will enter WSUD treatments and accumulate within either the sediment column or attach to filtration media or be taken up by vegetation, with water flowing out of the system being relatively clean. However, over time the efficiency and performance of stormwater treatments can decline. This can often lead to stormwater treatments underperforming and even becoming a source of pollutants to receiving environments if not managed.

Although they are popular in WSUD designs, the performance of heavy metal and oil removal by wetlands or raingardens is rarely monitored. A key reason for this lack of monitoring is the difficulty and high costs in implementing traditional grab sampling monitoring programs, e.g. labour and analytical costs. Knowledge of both the pollutant removal efficiency and current contamination status is essential to allow asset managers to assess performance and schedule maintenance accordingly.

StormScout samplers offers a cost-effective solution. Using a customized sampling media, Bio2Lab can deploy samplers for extended time periods into stormwater, which provide a time-integrated average pollutant concentration. By deploying samplers above and below rain-gardens, the average pollutant (heavy metal and hydrocarbon) concentration in water before and after treatment can be determined, and the pollutant removal efficiency calculated.

It is difficult to characterise stormwater quality using traditional water sampling techniques such as grab sampling. Water levels can be very low during dry weather, making it impossible to collect a water sample, but very high during rain events, making sample collection difficult and dangerous. Because pollutants tend to enter the stormwater system in pulses, concentrations can vary significantly over short time scales. Under these conditions the cost of a traditional sampling program designed to detect pulse pollution events becomes prohibitive, requiring either automatic samplers or the manual collection of many samples

To overcome these issues, we have developed passive sampling devices that can characterise water quality for predetermined time periods. The devices which require no power are positioned in stormwater drains where they accumulate pollutants continuously, providing a time-weighted average concentration for that period. This approach is ideal for detecting pulse pollution events that would likely be missed using grab sampling (Figure 1). Passive sampling not only significantly reduces sampling effort, but can be used to identify and characterise numerous hydrophobic contaminants including pesticides, heavy metals, oils and nutrients quickly and effectively.

In Australia, like most other countries around the world, it is necessary to monitor pollutants in aquatic environments to satisfy the requirements of legislative frameworks and directives as many of these common aquatic pollutants can pose a threat to both human health and ecosystem processes. Most traditional aquatic monitoring programs rely on collecting discrete grab, spot or bottle samples of water at a given time. There are many drawbacks to this approach in environments where contaminant concentrations vary over time, and episodic events can be missed. In urban environments, for some pollutants such as those commonly only found in manufacturing, recycling processes and industrial use, these will enter stormwater irregularly thus when attempting to track the source of the pollutants becomes difficult using traditional grab samples, as you are likely to miss the event.

To overcome these obstacles, StormScout™ samplers were developed as a tool for measuring aqueous concentrations of a wide range of pollutants such as heavy metals, pesticides, oils and nutrients over time which enables episodic events to be captured. Another advantage of most passive samplers is that they are not powered by a motor but rely on the physical flow of stormwater to obtain a sample. StormScout samplers are also cost effective compared to other traditional techniques such as auto-samplers that collect numerous grab samples over time, as only one sample requires analysis compared too many at the end of monitoring period with auto-samplers, plus the capital cost of an auto-sampler ($20,000) is large compared to a common passive sampler which may cost only $50.

Bio2Lab's unique StormScout samplers are also small, meaning they be placed into very small drains which is not possible for traditional auto-samplers, plus many passive samplers can be deployed at the same time, potentially allowing an entire catchment to be monitored at the same time which is not possible with traditional techniques where it is likely the pollutant will enter the system episodically. This is very useful when trying to track a pollutant back to a source through stormwater networks, as the passive samplers will enable water managers to quickly rule in or rule out particular stormwater drains as the likely source of the pollutant.

Pollution profiling technology is ideal for:

You can find out more about which cookies we are using or switch them off in settings.

This website uses cookies so that we can provide you with the best user experience possible. Cookie information is stored in your browser and performs functions such as recognising you when you return to our website and helping our team to understand which sections of the website you find most interesting and useful.

Strictly Necessary Cookie should be enabled at all times so that we can save your preferences for cookie settings.

If you disable this cookie, we will not be able to save your preferences. This means that every time you visit this website you will need to enable or disable cookies again.